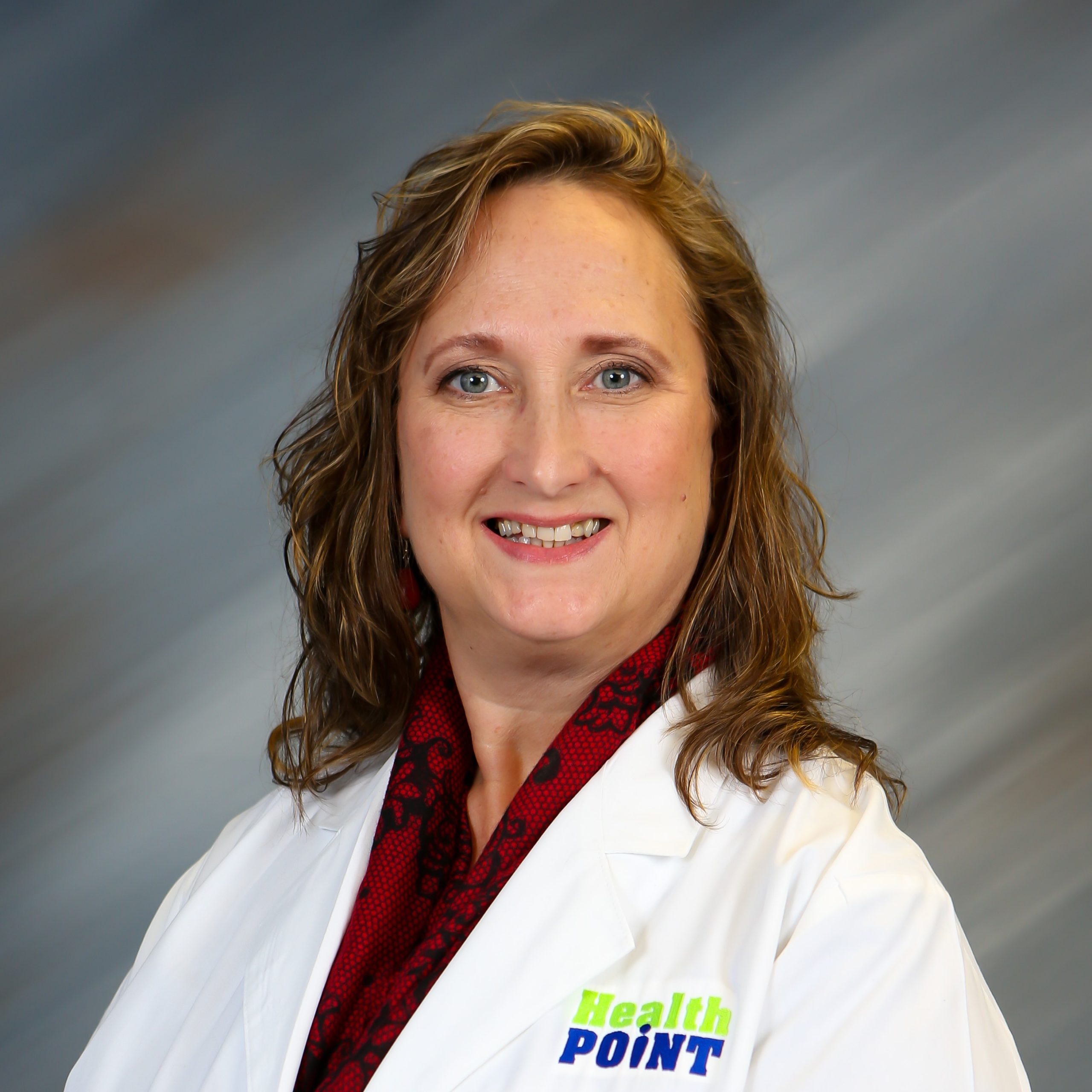 Provider Loy Watson, FNP, practices in our Somerville Clinic and would love to have the opportunity to care for you and your family!

Watson volunteered as a candy striper at her hospital near where she lived. She has been working or volunteering in hospitals since the age of thirteen. After completing an LPN program at the age of 17, she entered the field of nursing as a professional and recent high school graduate in 1984. “However, I was only 17 when they hired me, so I had to wait until I was 18 to work with patients,” Watson said. Although she was the youngest in her class, she made the most of her time. She said, “Of course, I had to hand out newspapers and fill water pitchers until I was of age, but I learned a lot.”

Watson has dedicated her time to continuous growth and learning. For example, she began her Masters of Science in Nursing to earn her Family Nurse Practitioner license in her late 40’s. “To begin with, I was the youngest in my class. This journey led me to be the oldest in my class,” she said. Watson earned her FNP from Frontier Nursing University in Hyden, Kentucky, graduating at the top of her class. Besides being the birthplace of Nurse-Midwifery in the United States, Frontier is also known for its commitment to rural access to medical care. Watson was selected to serve as the student council rep to her cohort. Later, during her clinical rotations, she found herself in the Houston area. There, Watson worked in an urgent care facility. Eventually, she migrated to Fort Worth to work in women’s healthcare. Finally, she found her way home to central Texas as a provider at HealthPoint – Somerville.

“I worked several years in the hospital right here in Somerville,” Watson said. She is passionate about rural access to care; therefore, she chose to join the HealthPoint team in 2020. Watson added, “I am passionate about providing excellent care, regardless of where a person lives. They deserve that.”

Between us, my husband and I have seven children and four grandchildren. We love to travel, garden, raise farm animals, and homeschool our children. We are also active in our church.